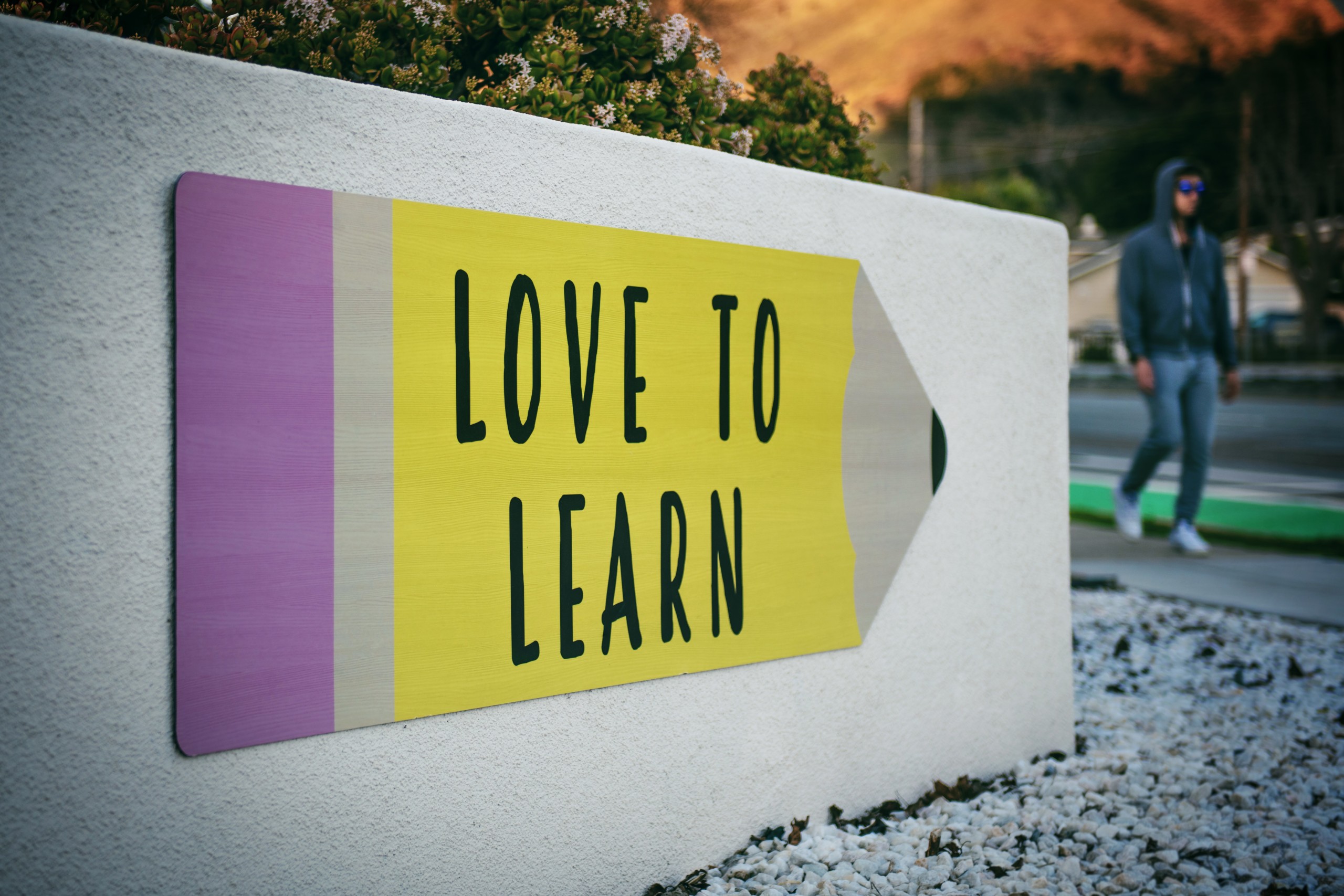 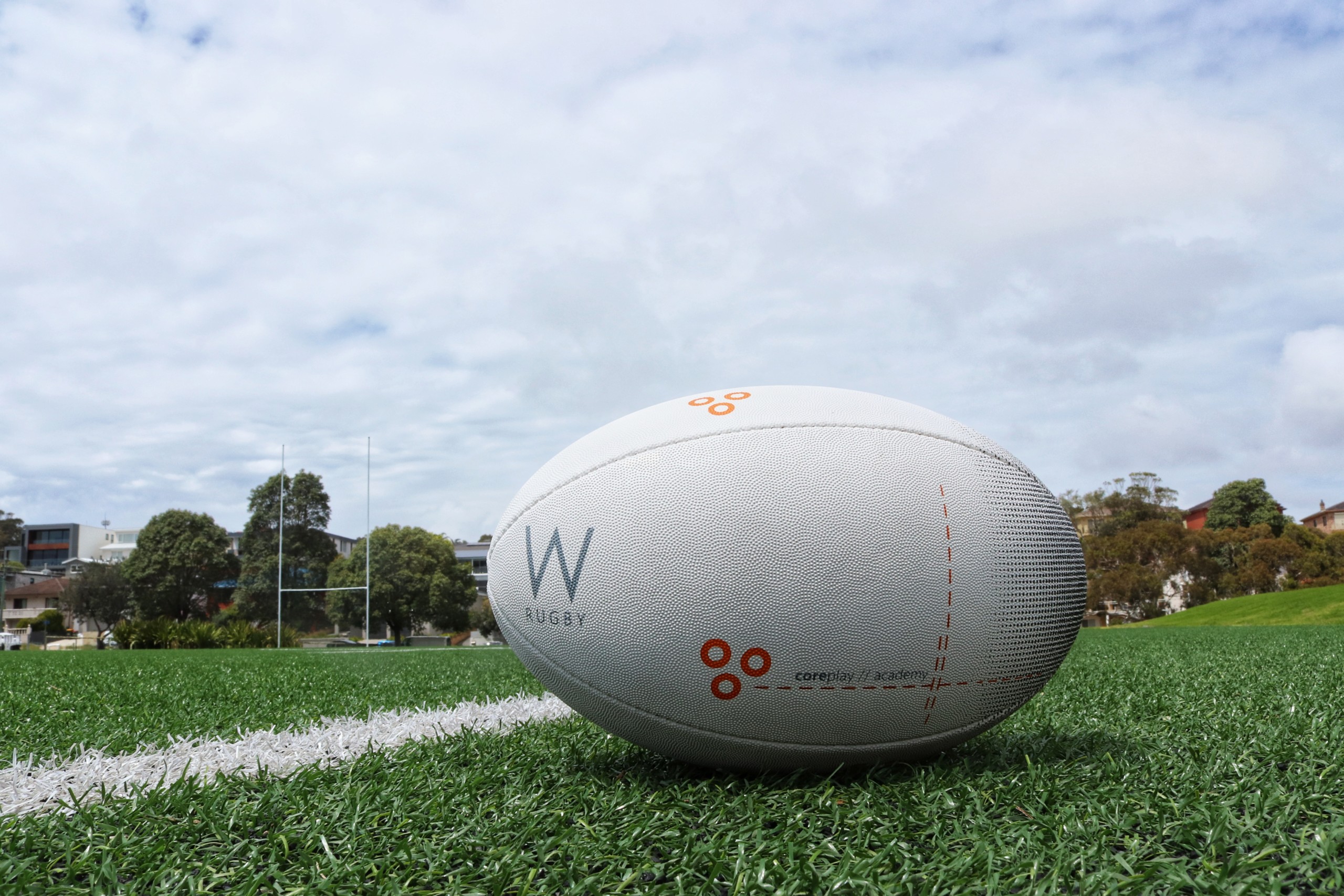 Saturday's win against France was a lightbulb moment for England. Former England captain Lawrence Dallaglio believes the Round 4 thriller between England and France at Twickenham will have helped people fall back in love with rugby.  However, that barely tells the story of a breathless, enthralling encounter that began with Antoine Dupont scoring a gorgeous try inside two minutes and saw both sides mesmerize with expansive, attacking, running rugby. [...] 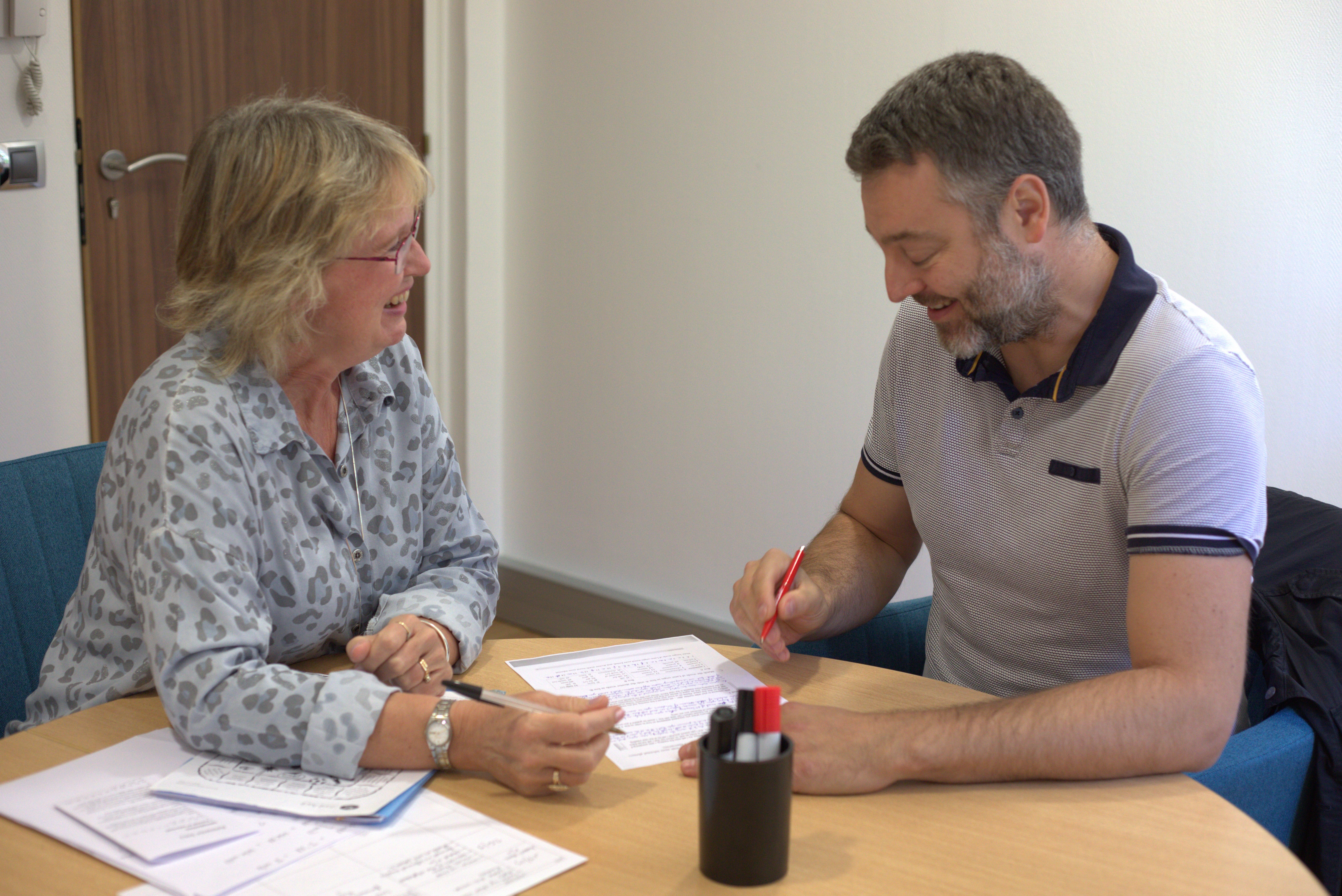 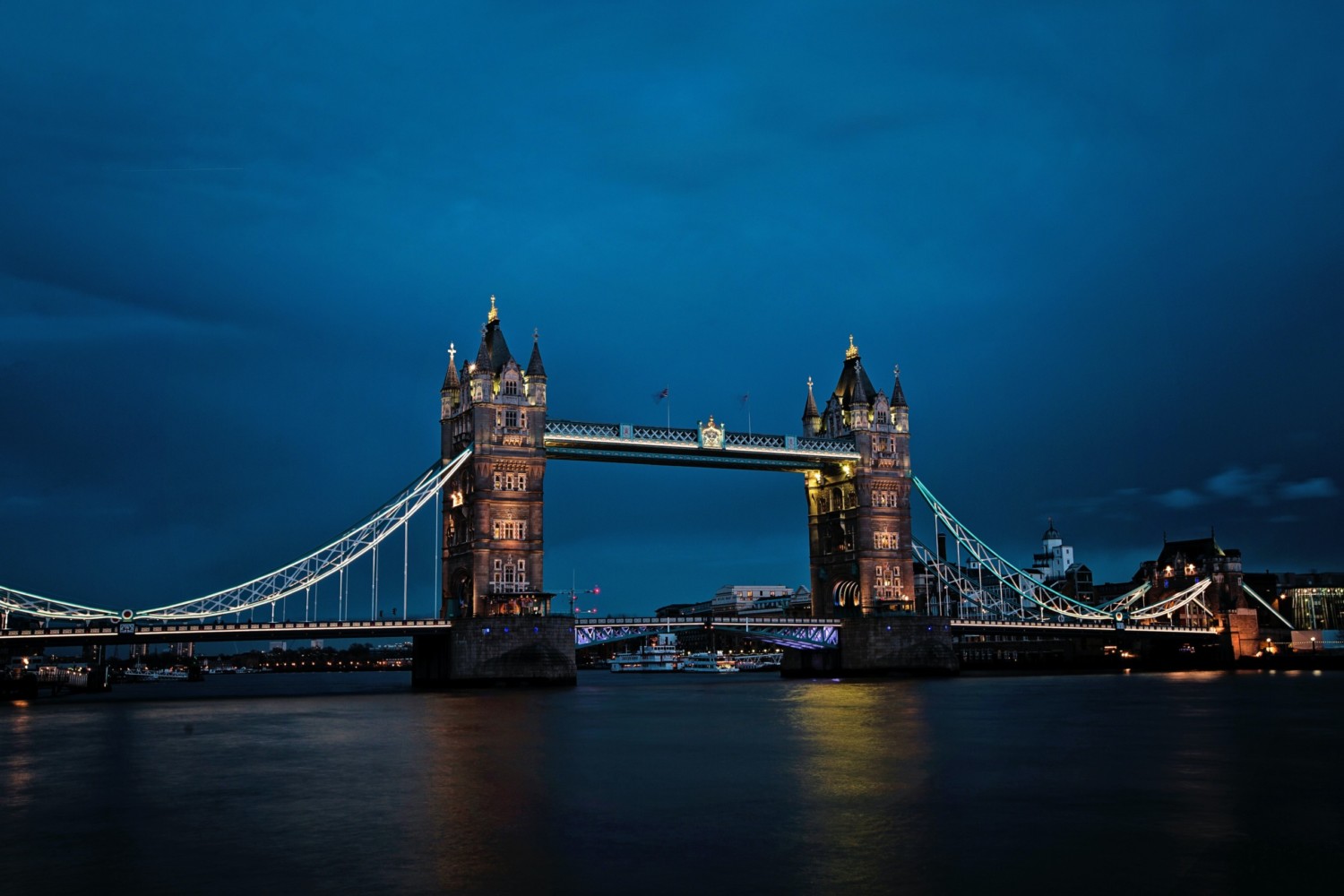 Britain broke from the European Union’s regulatory orbit on Jan. 1, casting off nearly half a century inside the bloc. The split, known as Brexit, has now been finalized, setting in motion what analysts say will be the biggest overnight change in modern commercial relations.  Why is leaving such a big deal?  Europe is Britain’s most important export market and its biggest source of foreign investment, and E.U. membership [...]